Terror as a consequence of no common culture 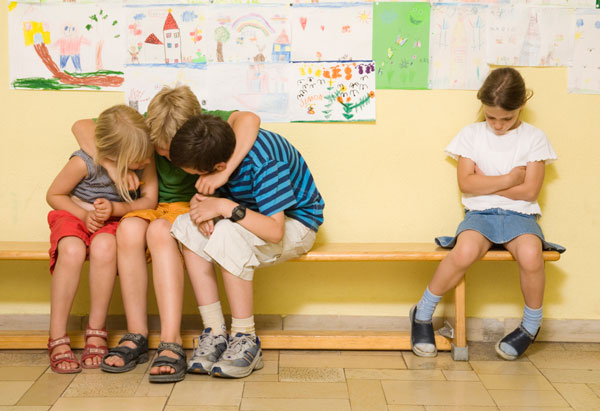 In the middle of February this year Copenhagen, capital of my native Denmark, was hit by terror. A young Muslim man, born and raised in Denmark by Palestinian parents, managed to kill two people before he was shot by police who sought to arrest him. But why did he commit this terrible crime? It started with an unsuccessful attempt to shoot Lars Vilk who had created a caricature depicting the prophet Muhammed as a dog. He later shot and killed a Jew who was standing guard at a synagogue. But did he kill people because he was Muslim? On the surface yes, but in reality because he, for many reasons, was not really part of the Danish culture.

This post is not about religion or terrorism, but about how exactly the same issues can be found in many multinational corporations (MNC’s). Having worked in and for MNC’s for almost three decades I have come to realize the importance of a true global culture, but also very rarely encountered one. Without a common corporate culture that is understood, accepted and lived by throughout the entire group you will have small “kingdoms”. This is called “Outpost culture” and it describes successful subsidiaries led by effective and often charismatic local executives who create a strong culture at the subsidiary level.

Another often seen type of culture is called “Disoriented culture” which is characterized by confusion and turmoil. Employees in these subsidiaries go to work each and every day to do their job without really feeling part of anything, neither locally nor globally. This more often than not leads to a lack of faith in management and these employees are very open to someone who comes and takes control and provides them a purpose and shows them a direction and give them faith in a better future.

This brings us back to terrorism: If a local and well established “king” in an outpost culture or a new leader/prophet in a disoriented culture tells the employees to do something that is not necessarily what the headquarters want them to do they follow the local leadership due to the lack of a true global corporate culture. This is – in reality – a kind of terrorism. No persons get killed, but the company suffers dramatically. Don’t let that happen to your company.

In order to create a global corporate culture you need to break away from a headquarters-centric mindset so stop talking about “cultural transfer” “and “culture dissemination.” Instead, involve your employees from around the world and build a strong culture based on a common core but adapted to local conditions. And don’t forget that this is not something done by your HR department as it’s much too important to be left to those guys. This is something top management needs to get deeply involved in – if they want their corporate strategy to be implemented globally.